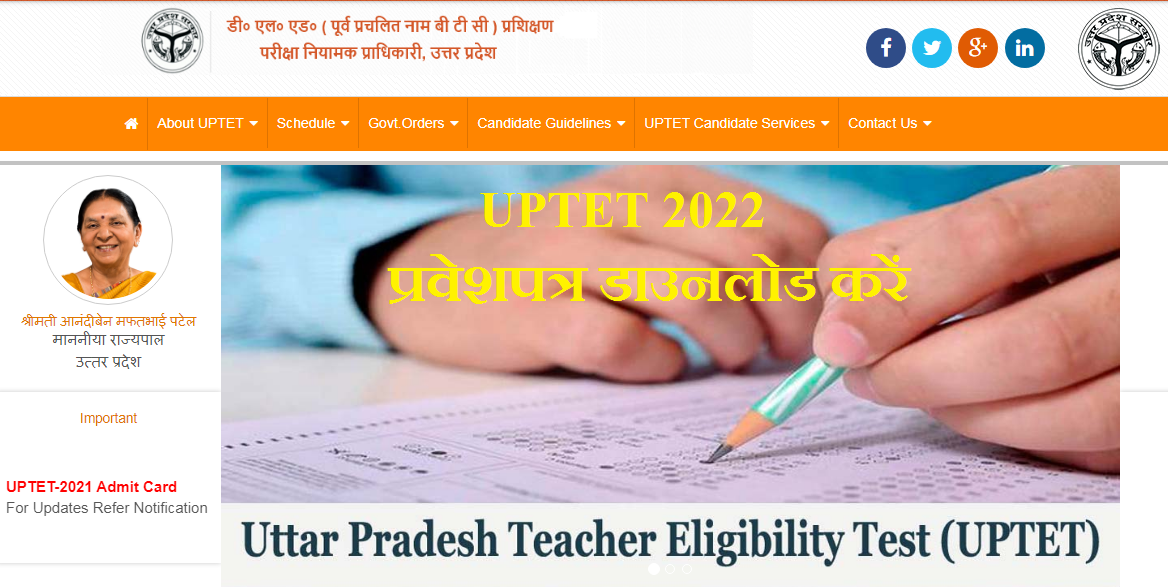 UPTET 2022 Admit Card: The Uttar Pradesh Basic Education Board (UPBEB) is expected to release the admit cards for Uttar Pradesh Teacher Eligibility Test (UPTET) 2022 exam soon. The candidates can download admit cards after they are released from the official website at updeled.gov.in.

The UPTET 2021 admit card was supposed to release on January 12, 2022. Though there has been no clear reason regarding the delay of the admit card, the admit card will be released in a day or two.

Step 2: On the homepage of the website, students will find the link of the UPTET admit card — click on that

Step 3: The candidate is required to entire their login credentials such as application number, user number, and password

Step 4: Step 4: The admit card will appear in front of your screen